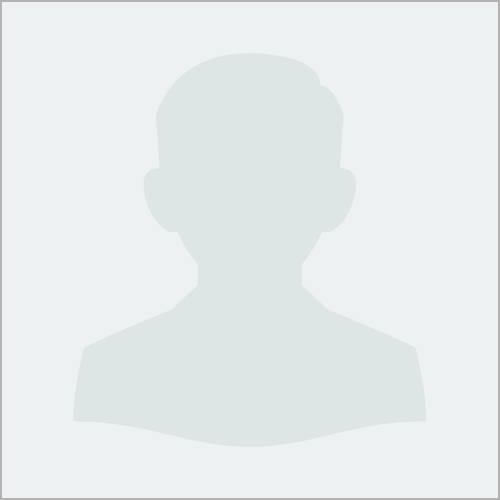 Dr. Smallwood is a Life member of the American Historical Association, the Southern Historical Association and the Association for the Study of African- American Life, and History, where he serves on the Executive Council and is the 2022 Chair of the Academic Planning Council for it 107th national conference. He is also President of the Historical Society of North Carolina, a member of Phi Alpha Theta and Phi Kappa Phi Honor Societies. He is the author of several books and articles as well as archived papers. His research primarily focuses on the relationships between African-Americans, Native-Americans and Europeans in Eastern North Carolina during the Colonial and early Antebellum period. He also works on mapping African-American, Native-American, and Early American history in order to illustrate early historical interactions between the three groups and as a means of teaching history to all levels including K-12. He has participated as a judge for North Carolina History Day and is a member of the National Humanities Alliance Working Group for community Impact and the newly formed North Carolina MSI Humanities Corridor.

He is also the recipient of numerous prestigious awards, fellowships and grants including; The University of North Carolina Board of Governors, Gov. James E. Holshouser Jr. Award, for Excellence in Public Service, one of the top two annual faculty awards bestowed by the UNC 17 campus System. He has also received awards from the American Philosophical Society’s Library Resident Research Fellowship and their Franklin Research Grant, the National Endowment for the Humanities African-American Research Fellowship for the John D. Rockefeller, Jr. Library of the Colonial Williamsburg Foundation, the Focus Fellowship of the Georgia Institute of Technology, the Archie K. Davis Fellowship of the North Caroliniana Society, the Joel Williamson Visiting Scholar Grant from the Southern Historical Collection of the University of North Carolina at Chapel Hill, the Gilder Lehrman Fellowship of the Gilder Lehrman Research Institute, the Andrew W. Mellon Fellowship awarded by the Library Company of Philadelphia and the Historical Society of Pennsylvania, and a National Humanities Alliance Foundation Mini-grant.  Dr. Smallwood has also participated in the award-winning UNC-TV film documentary titled, “The Birth of A Colony: North Carolina,” produced by UNC-TV, the North Carolina Department of Cultural Resources and Horizons Productions. He is on several boards including; the Board of Directors for the Charlotte Hawkins Brown Museum, the Advisory Board for the North Carolina Historical Markers Commission, the Advisory Board for the North Carolina Museum of History, African American Cultural Celebration Committee, the Tryon Palace Board of Commissioners (appointed by Governor Roy Cooper), the Z Smith Reynolds Foundation, Public Art Advisory Council and the Board of Directors for the Historic Hope Foundation. 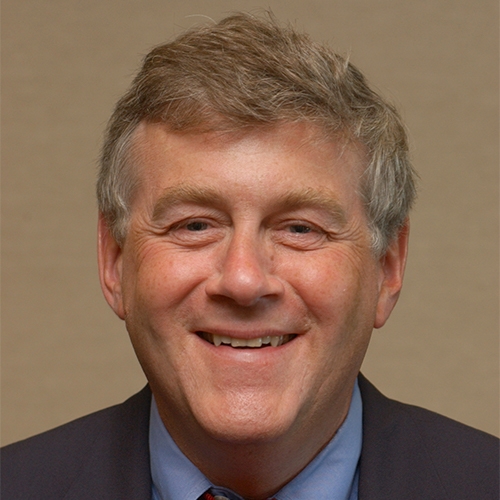 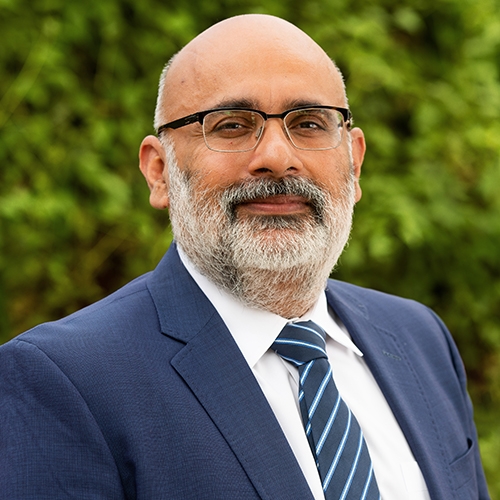 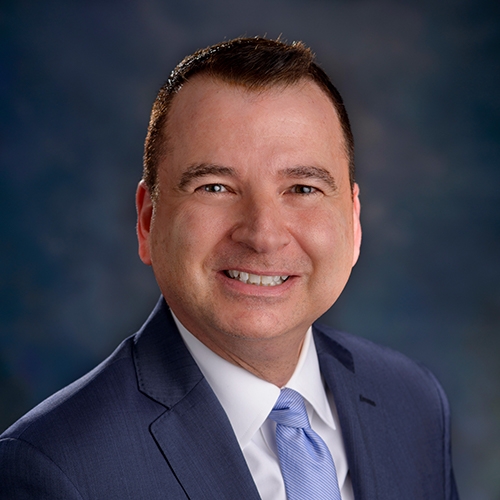 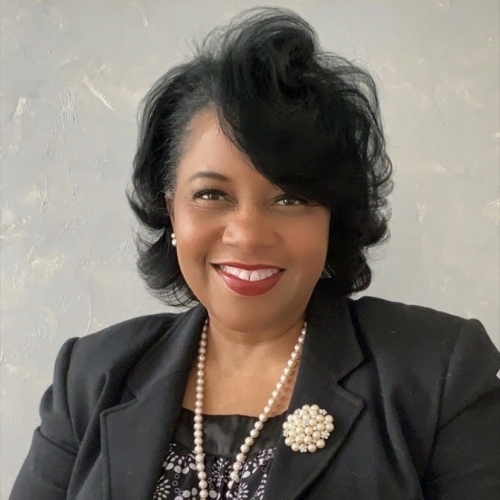 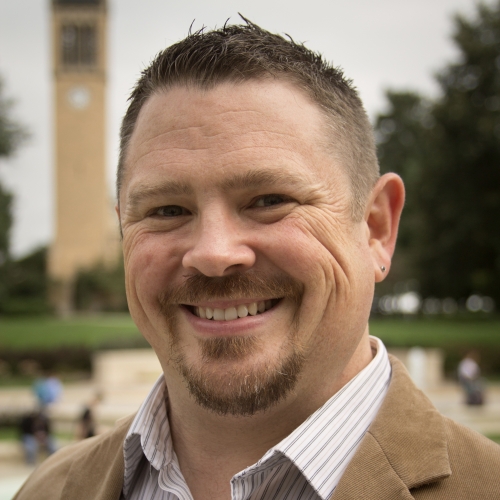 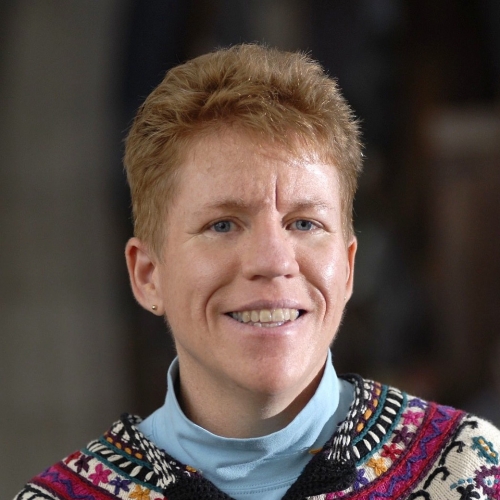 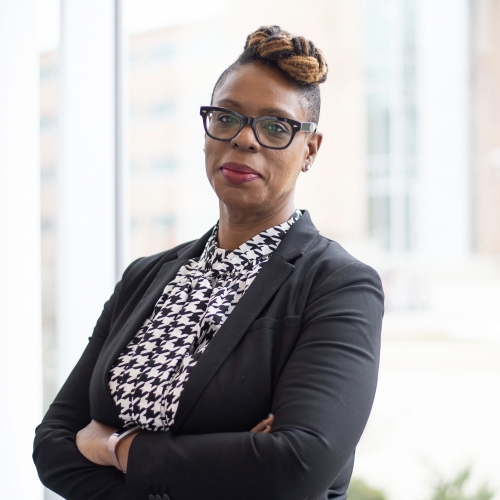 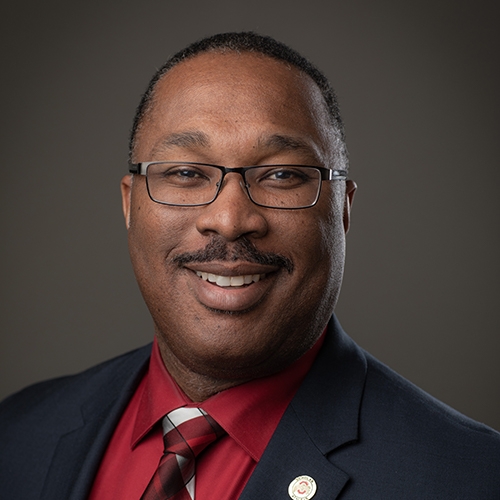 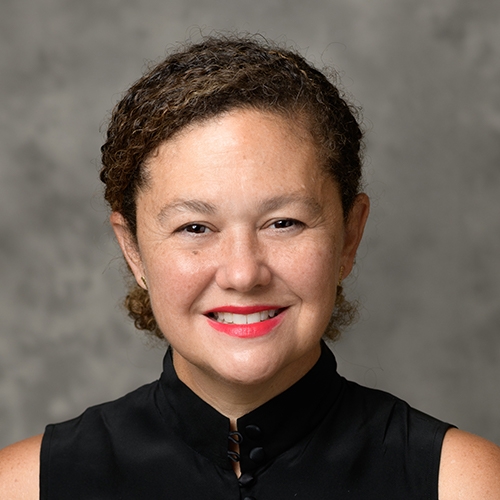 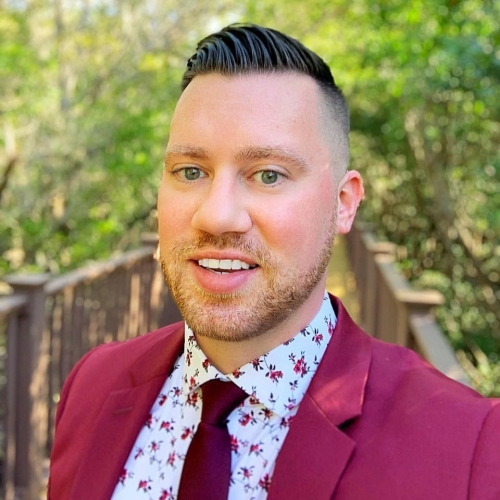 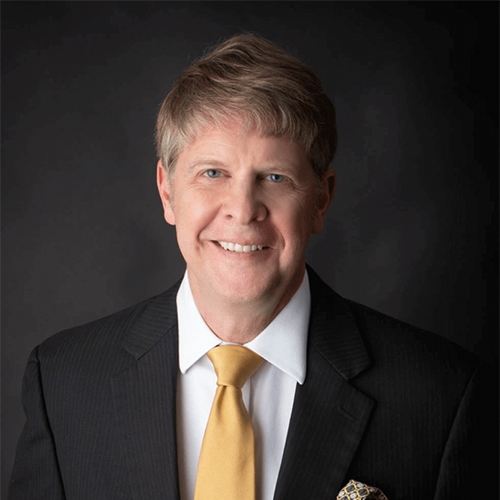 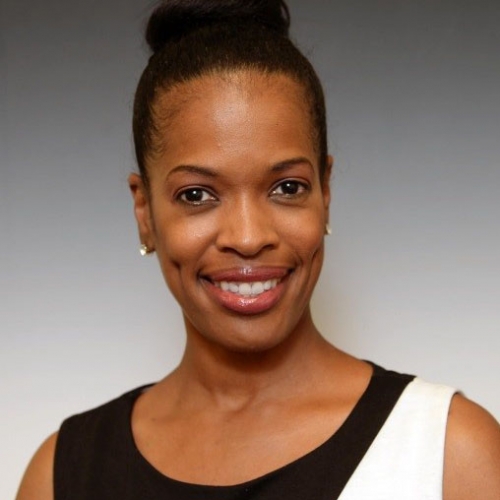 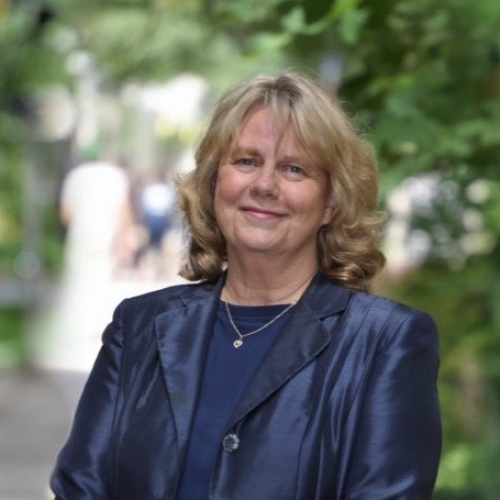 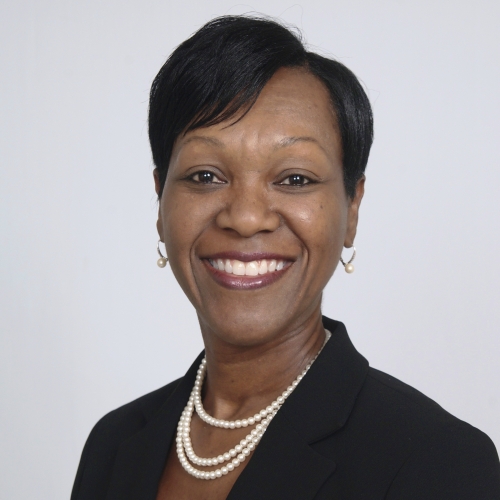 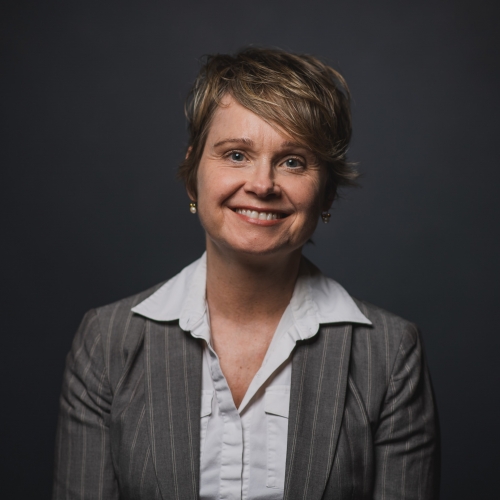 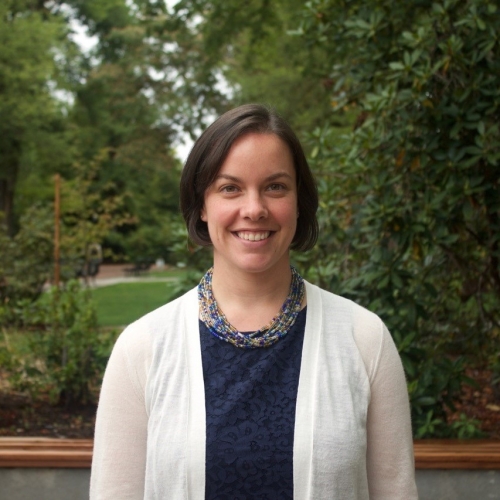 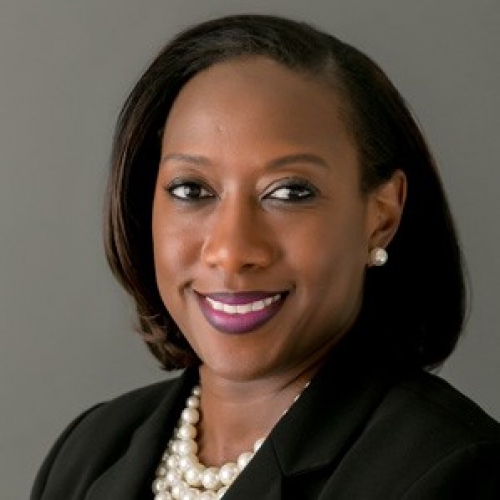 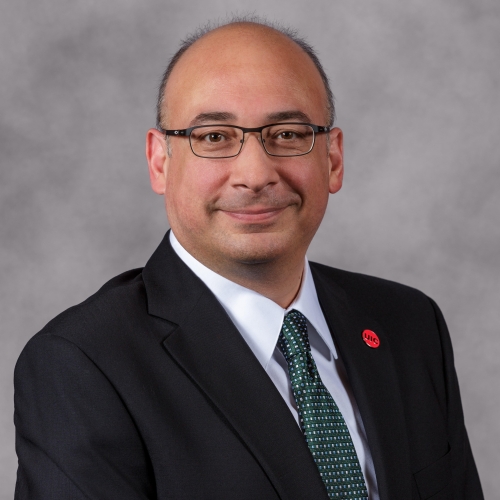 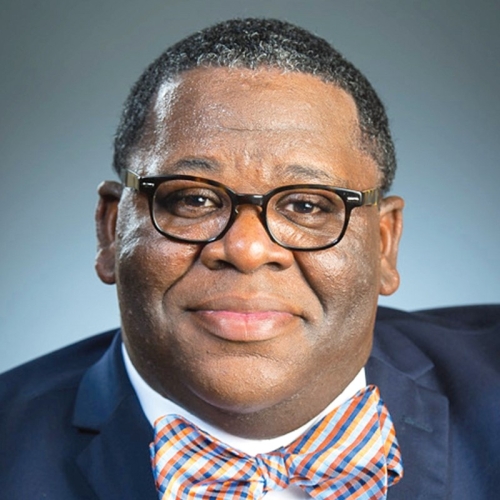 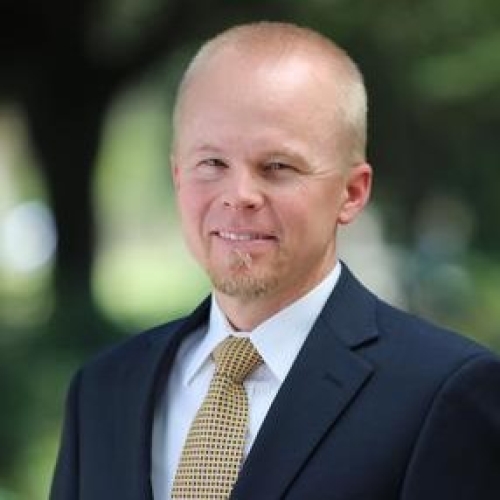 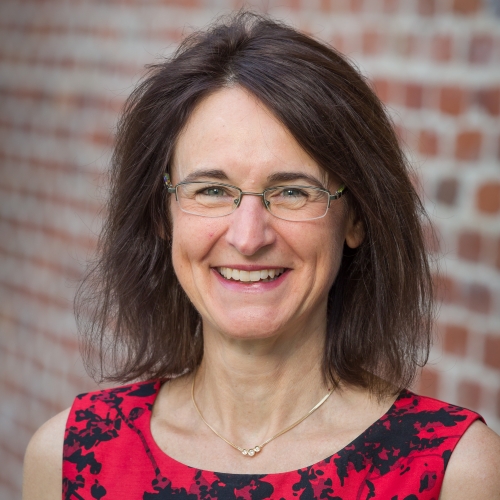 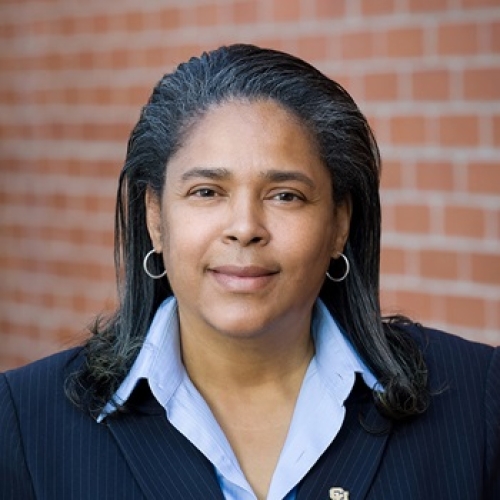 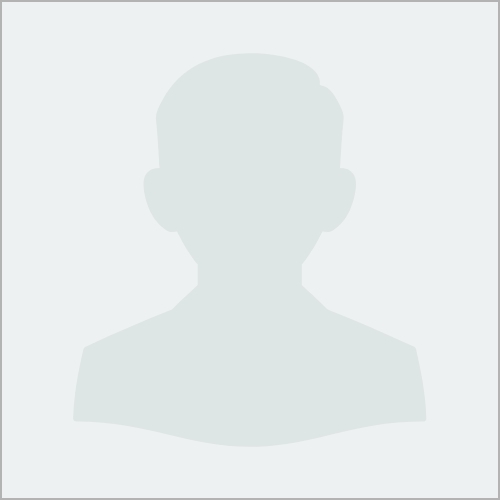 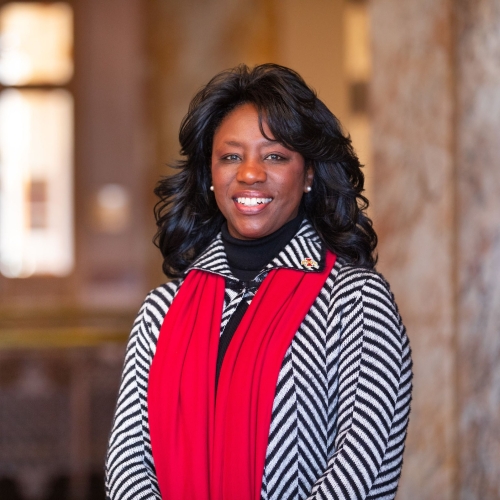