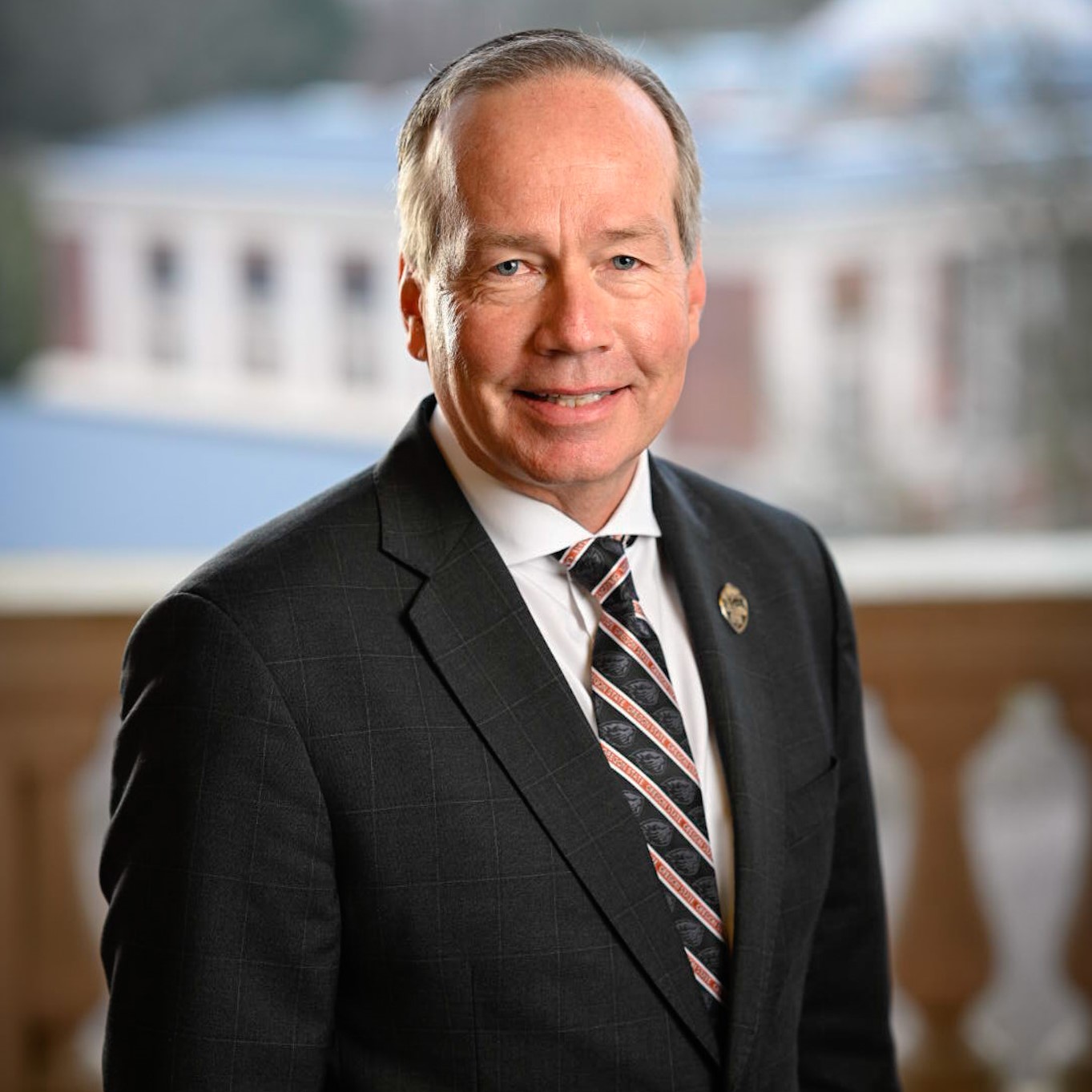 F. King Alexander, a prominent national advocate for advancing equal opportunity for all people through public higher education, became Oregon State University’s 15th president on July 1, 2020. President Alexander brings 20 years of success as a university president to OSU, where he is continuing the transformative momentum and impact that Oregon State University -- Oregon’s largest university -- has realized over the past two decades.M.

Prior to his arrival at Oregon State, President Alexander served as president and chancellor of Louisiana State University from July 2013 through December 2019. Under his leadership, LSU’s 2018-19 graduating class set records for the number of in-state and out-of-state graduates, as well as females, African Americans, Hispanics, first-generation students and Pell Grant recipients, along with graduates who previously served in the U.S. military. These LSU graduates are among the nation’s lowest in terms of student loan indebtedness with more than half graduating with no student loan debt.

President Alexander is a Kentucky native who grew up in Gainesville, Florida. The “F.” in his name stands for Fieldon, which is a family name, as King is as well. He and his wife, Shenette, have three adult daughters, Kylie, Savannah and Madison. The Alexanders reside in the university president’s residence in Corvallis. 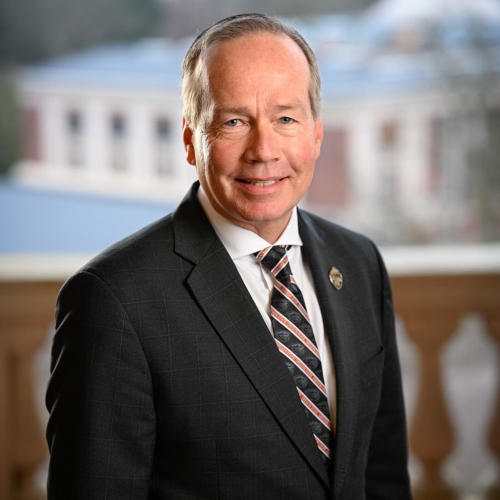