UMBC is Searching for its Inaugural Fellow. Learn more about the position here.

The Innovating Together Podcast

Bridget Burns, Executive Director of the University Innovation Alliance, and Jeff Selingo, author, columnist, and special advisor at Arizona State University, are inviting insight and experiences from presidents and chancellors of universities navigating the challenge in real-time. The second guest is Michael Sorrell, who is the president of Paul Quinn College. Sorrell is one of the 10 most innovative college presidents in the country and one of the world's top 50 leaders.

How is He Holding Up, and What is Keeping Him Positive?

Sorrell stays positive because of the gratitude for the amount of family time he gets to have; the sight of his family sharing his office and going in-and-out of it makes him happy. Part of his career involves being a crisis manager, so he feels like he is at an advantage and could plan to send students home on time.

What Kind of Leadership Principle is Serving Him?

His leadership principle is on the base of love, and he is more concerned about the wellbeing of his staff and students. He has created a safe space in staff meetings to encourage staff members to open up to boost their productivity.

How Does He Separate and Manage the Day's Work, Today's Chaos, and Plans?

Sorrell said the best course of action is to be honest about being overwhelmed because nobody has ever lived through a pandemic. Accepting his vulnerability and acting to minimize regrets, being cautious, and analyzing the situation carefully.

How Does He Keep His Eyes On the Ball?

They plan to be different at Paul Quinn by analyzing places with room for improvements and making due changes. He has put plans in place like having a smaller freshman year and an unmentionable partnership. With the break, Sorrell brings the issues that need to be addressed to the table and works on change. He is also all about putting the needs of his staff and students above traditions.

How is He Still Optimistic About the Future of His School?

Sorrell shares his story about how his school was at a rough patch when he took over, and they came out and kept going irrespective of the sad odds. He likened the experience of Paul Quinn at that point to the current pandemic and said the difficulties would provide room for growth. Sorrell quotes lessons from his faith, saying, "without the test, you will never get a testimony" and says this is the time to be resilient as leaders to raise resilient students. He advises: if you pray, pray, then get up and believe in the inevitability of your success.

How is He Managing with His Board?

He believes in open, honest communication with the board members because you can never communicate too much, and we are all in this together.

Is there any book he has read in the past that is helpful now?

He said there is a need for a message of hope, and focusing on other people helps him. He is reading Just Mercy by Stevenson, On Duties, and Building an International University. Family time, exercising, and a positive mindset have kept him going so far.

How does he find balance While Dreaming Big?

He starts by addressing underperformance, financial protection to avoid salary reductions, and looking at everything with clear eyes. Because in a smaller school like Paul Quinn, it's personal.

Bridget Burns, Executive Director of the University Innovation Alliance, and Jeff Selingo, author, columnist, and special advisor at Arizona State University, are inviting insight and experiences from presidents and chancellors of universities navigating the challenge in real-time. The first guest is Michael Crow, president of Arizona State University since 2002 and a recognized leader in higher education innovation.

How is He Holding Up and Does he have any Advice for Other Presidents?

Crow notes that neither he nor his staff have worked this hard but are working to give their best. He states that holding up is a function of working in the speed of the current fashion, driving as hard as you can, picking up the pace of innovation, advancing new ideas, and trying to adjust to recent encounters.

The Analogy of Leadership as Sailing

He explains a sailing analogy that portrays all the people in academia as sailors at sea experiencing varying wave conditions. Crow said a time like this is like 30-40-foot waves as opposed to the regular, stable seas because of many challenges that are occurring at the same time. He said the key is maintaining seaworthiness while being prepared for damages that come with the storm and adapting, adjusting, and preparing to make alterations to move forward regardless of the tides.

What Kind of Leadership Framework is Helping him now?

Michael calls his current framework offense finding what new changes, thought processes, partnerships, and Co-operations need to be made. He says the key is having a transformational attitude and sharing assets; it’s about modifying your opinions and creating links to weather the storm.

How Does He Stay Focused on Leadership as Opposed to Surrounding Changes?

According to Crow, staying focused on the outcome which is maintaining an environment for learners to learn and advance is vital, because education is essential to the country's success. Crow said being able to focus on what you can control in whatever the changing circumstance is the principal notion.

How Does He Deal With Plans That Are on hold?

He said you have to deal with a back and forth between planning and adjusting because planning is useless when the battle begins. They have tried to implement alternative plans, carry out projects, and add dimensionality in implementing visions.

What are His Plans Against Slipping-back and Low-income Intimidation?

He said he plans to avoid slipping back by understanding the breadth of people that need to learn. They plan to adjust and reach-out to financially affected students to know they are not alone, so they are welcome to enroll.

Does He Need Community Support?

Crow said he needs community and older faculty members to be open-minded, adjust to change, and not give up.

What Inspires Him and What Books Is He Reading?

He said, watching the courage, adaptability, and ingenuity of front-liners, the speed and caring level of his staff, and the order in the community are profoundly inspiring to him. He said after reading history books; he finds deep inspiration and also the biography of scientists. Also, he gets to watch funny movies with his family. 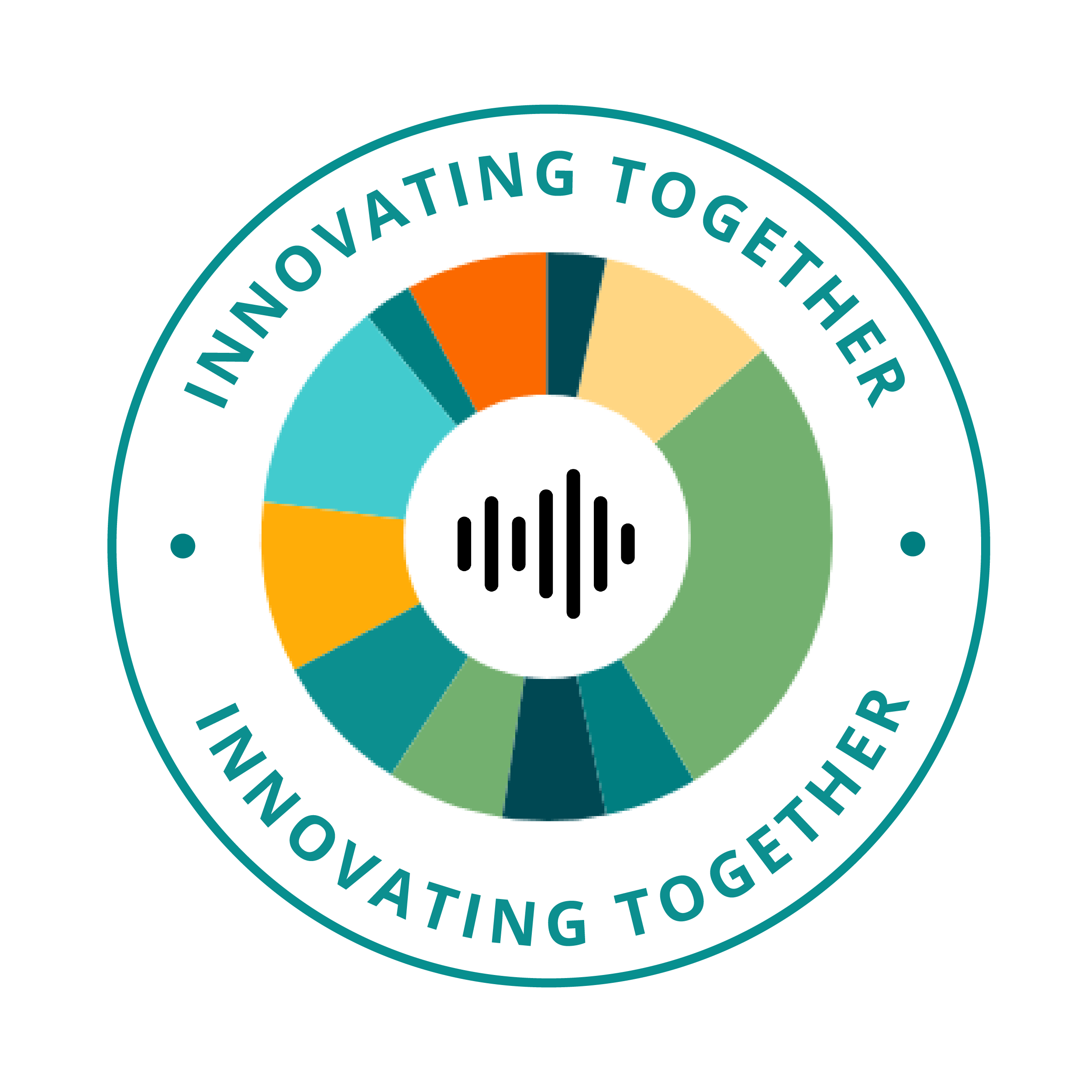