🎉 We've graduated 73,000 additional graduates since our launch in 2014! And, we are glad to welcome UMBC and North Carolina A&T to the Alliance! 🎉 Learn more here.

We've released a new playbook to share what UIA campuses learned from our three-year completion grants initiative. Access the playbook!

The Innovating Together Podcast

Bridget Burns, Executive Director of the University Innovation Alliance, and Jeff Selingo, author, columnist, and special advisor at Arizona State University, are inviting insight and experiences from presidents and chancellors of universities navigating the challenge in real-time. The sixth guest is Dr. Shirley Collado, the president of Ithaca College since 2017, and a trustee of Vanderbilt University.

How Is She Holding Up?

During these crazy times brought about by the outbreak, Dr. Shirley describes it as by far one of the most challenging moments of her career. She carries the weight of enormous decisions that need to be carried out in a collaborative way for the public good in a shifting market.

Despite the situation, Dr. Collado says that she’s beyond blessed to be in a fantastic institution that has made the journey both incredible and bearable.

As A Leader, How Is She Navigating And Making Big Decisions Amid The Outbreak?

She states that Ithaca College decided to follow data-driven, science-based, methodical approaches diligently. Her team is slowly restructuring the entire academic year because they want to be aligned with the guidelines and restrictions implemented in New York. Also, they want the students and their parents to feel safe, knowing that the institution presents them with a well thought of strategy and plan.

What Does She Think Of Planning In The Midst Of ‘Unknowns’ Because Of COVID-19?

According to Dr. Shirley, you can’t create plans that are static and rigid. These plans have to be relevant and have a sense of urgency that instills a feeling of empowerment as opposed to building a program around fear or deficits.

How is He Holding Up?

Edward remarks that leaving battle after taking your responsibilities seriously in the midst of it doesn’t make you glad because you were conditioned for the fight.

Thinking about all the adverse outcomes the outbreak caused, Ed’s heart goes out to people and leaders facing the pandemic but notes that nobody has it all figured out either.

With Transitional Changes Does He Have Any Framework to Hand the Baton Elegantly?

Ray points out four general framework plans that he recommends

Is He Making Reference to Any Past Leadership Moment Now?

Ed pointed out that every setback is disappointing, and no two are the same. He also stated that woefulness has no room in leadership, so changing and shaping things that are within control helps.

"When life is hell, you need to keep moving."-Winston Churchill

What Was His Proudest Moment that He Will Take With Him?

He said commencement is one of his favorite moments and spending time with students. Based on the book Goodbye Mr. Chips, Edward said he would live his life like Mr. Chips if plans go perfectly. Then he shares a favorite moment from a Beaver game.

Are There Any Books or Movies He Would Suggest?

His favorite movie is “It’s a wonderful life,” which taught him about focusing on making an impact, on what matters, and what doesn’t matter.

What Does He Hope Will Stay?

For the students, he makes references to “In Pharaoh’s army” by Tobias Wolff about this time being a defining moment. Ray also boasts about his staff and their efforts towards reform and improvements.

He understands that graduates are being tested, but they need to be resilient and not standstill.

Bridget Burns, Executive Director of the University Innovation Alliance, and Jeff Selingo, author, columnist, and special advisor at Arizona State University, are inviting insight and experiences from presidents and chancellors of universities navigating the challenge in real-time. The fourth guest is Michael Drake, President of The Ohio State University and former Chancellor of the University of California, Irvine. He is a popular and well-loved personality who continues to inspire colleagues, students, and followers.

As A Leader, Does He Have A Framework That He Follows?

According to Michael, he remembers a quote told by a good friend and colleague who said: "the happiest and most fulfilled people do something greater and more profound than their own self-interest." He used this quote to inspire the graduates as well and used it as a guide when deciding. As the President, Drake ensures that he and his team can support the students, staff, etc. amid the pandemic.

Has He Made Changes In The School That He Thinks Will Last Long Term?

Among the profound changes they’ve made, Michael notes that Telemedicine would last long term because he sees it as a platform to enhance the relationship and being in touch with people even after the pandemic. It’s a convenient way to establish connections and conversations without the need to be present in person.

What Advice Can He Give To Those Who Are Struggling To Focus In Trying Times?

Drake shares his experience as an Ophthalmologist in the operating room wherein you can’t afford to lose focus or feel unhappy. Being in the medical field means that there’s no room for uncertainty or indecisiveness. Drake also adds that you have to put your mind into it and remind yourself that this task needs to be done. 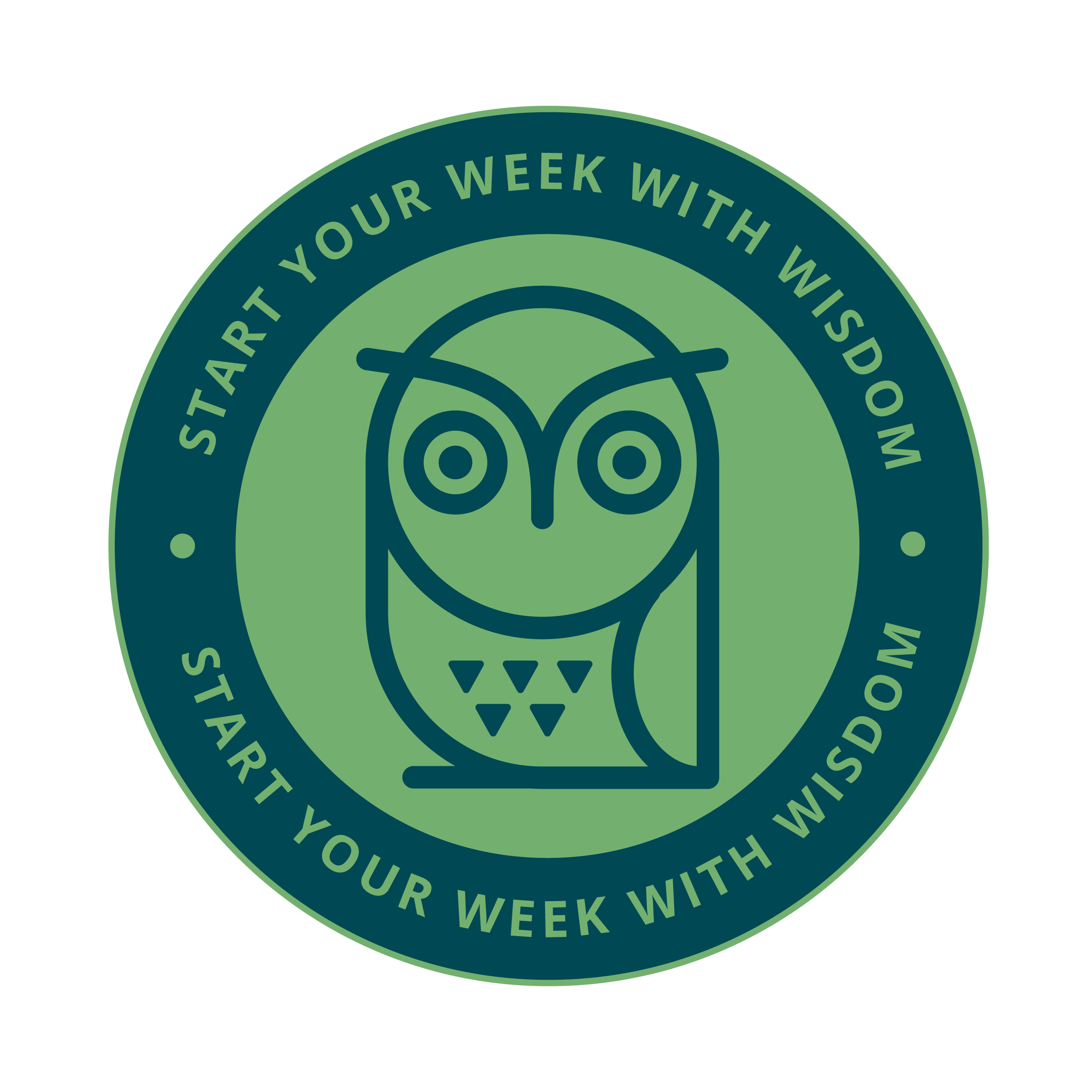