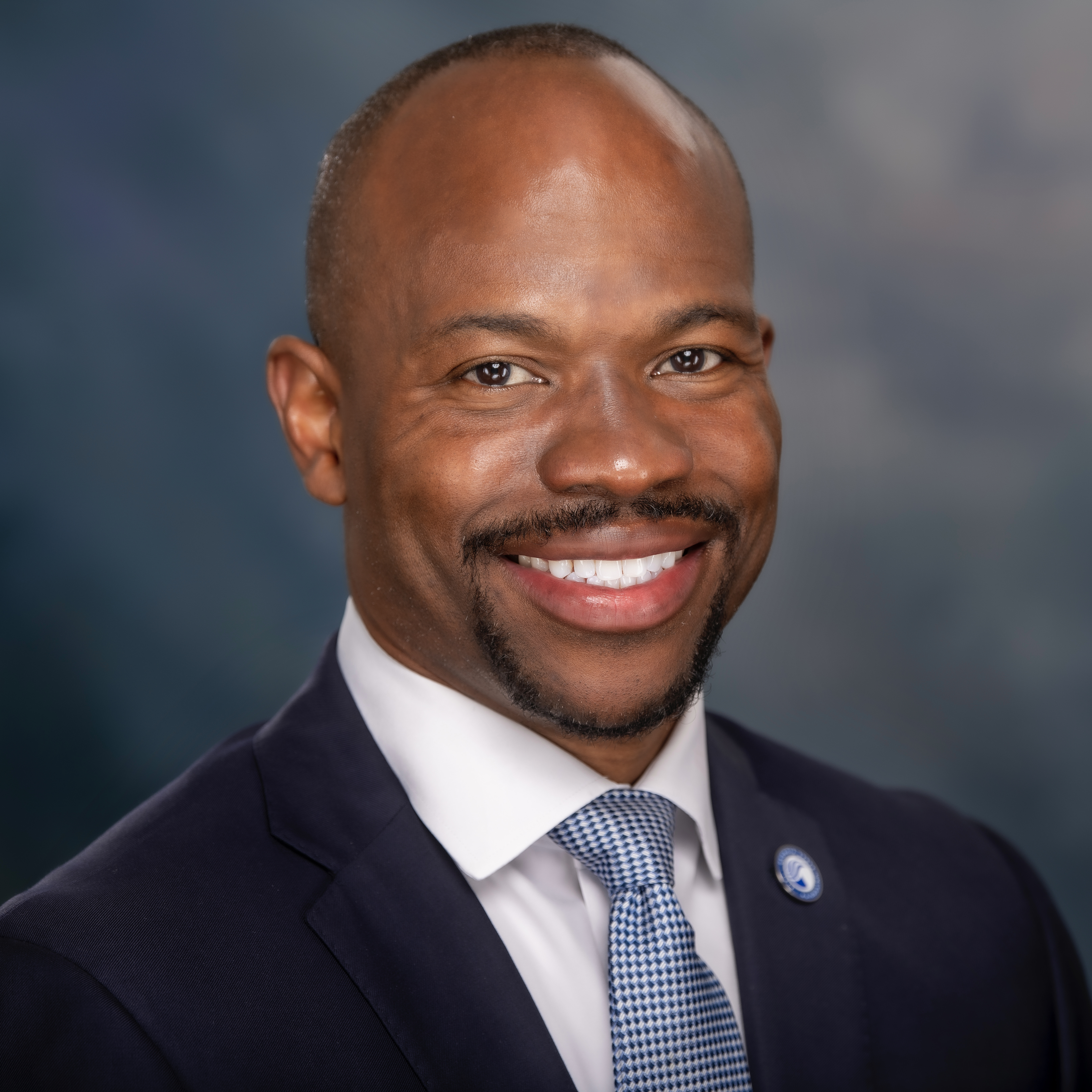 Dr. M. Brian Blake is the first Black and 8th President of Georgia State University; he began this role on August 9, 2021.

Most recently, Blake served as executive vice president for academic affairs and provost at George Washington University, where oversaw the academic mission of the institution, supporting all academic endeavors and overseeing the research enterprise across the university’s 10 schools and colleges.

Prior to joining George Washington in 2019, Blake was executive vice president for academics and the Nina Henderson provost at Drexel University in Philadelphia, where he led the implementation of a new, responsibility-centered budget model and the president’s strategic plan. He developed the academic vision, “Creating the 21st Century Academic Experience.” During his four-year tenure, Blake helped Drexel recruit its most academically gifted class, achieve the highest retention rate in the university’s history and increase research activity to Drexel’s highest levels of all time. 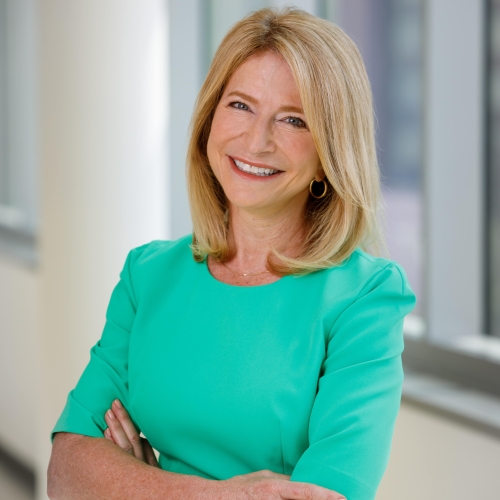 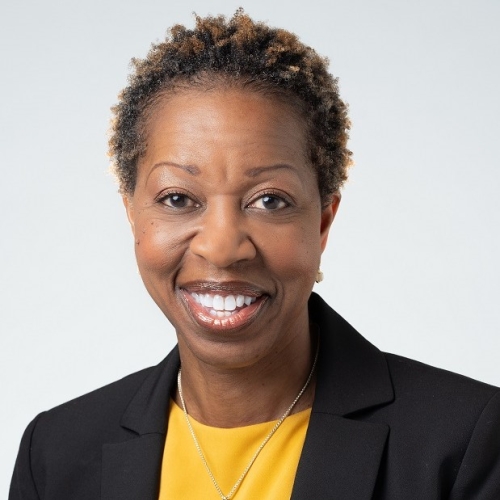 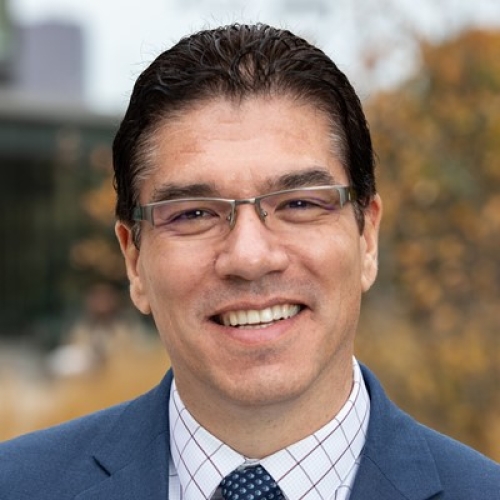 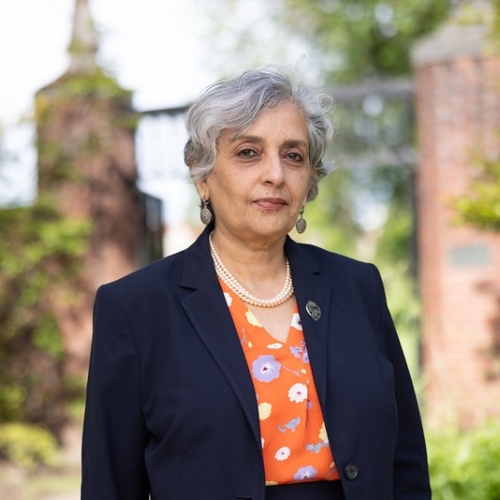 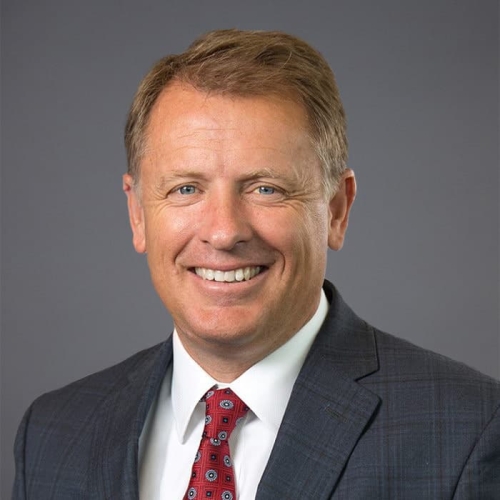