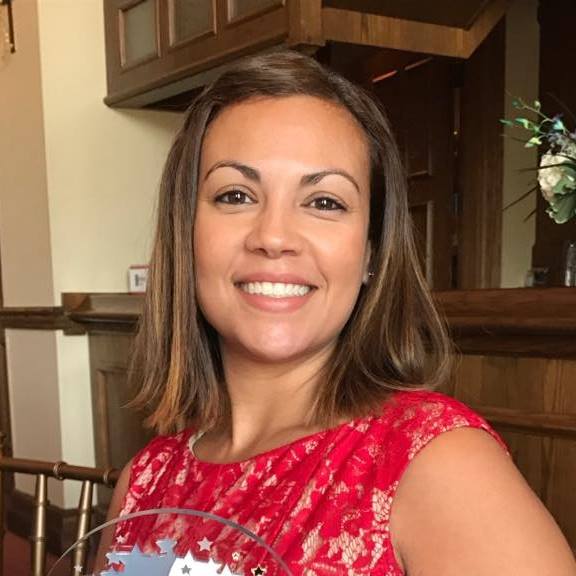 Zoé Colón, MPA, is a public service and nonprofit professional that holds a strong track record of success in administration, program development and fundraising for nearly twenty years.  She currently serves as interim UIA Fellow at the University of Central Florida, where she also is Community Partnerships Manager at the Center for Higher Education Innovation  for programs aiming to close the education achievement gap in Parramore and surrounding communities.  For nearly two years, she has fostered partnerships using a collective impact framework and helped secure $2 million from Helios, Kresge and JPMorgan Chase Foundations and the City of Orlando.  She also spearheads efforts at the new UCF/Valencia Downtown campus to engage nontraditional low income adult learners in the West Orlando communities.

She is the former Director of Florida and Southeast Operations for the Hispanic Federation, Executive Director of the Hispanic Resource Center. Zoé has managed a number of education, workforce development and social services programs in nonprofit and health care organizations of various sizes throughout her career.  She is very involved with Hispanic-led organizations and initiatives serving and advocating for the newly arrived and other Hispanic communities in Central Florida, and supports Latino student success initiatives at UCF.

Zoé serves on Orange County Government’s Children and Family Services Advisory Board, the Hispanic Heritage Scholarships of Metro Orlando Board, among other appointments, and is currently a mentor for a young Latina at Colonial High School through Valencia College’s Horizon Scholars program.  She was recognized as one of the Top 25 Influential Hispanics of Central Florida by the Hispanic Chamber of Commerce of Metro Orlando in 2016 and received La Prensa’s Mujeres Destacadas award for Community Leadership in 2017. 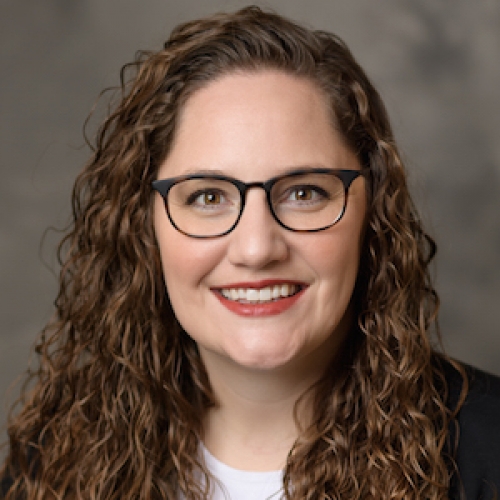 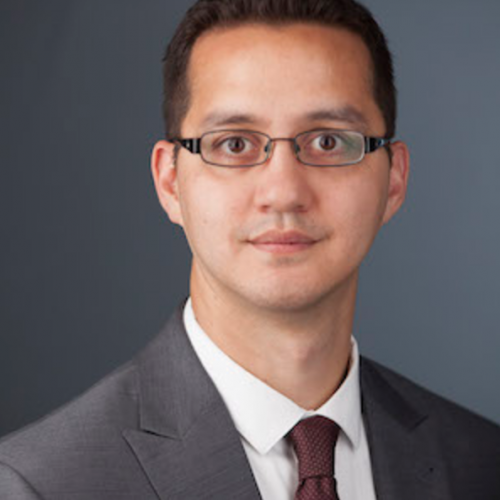 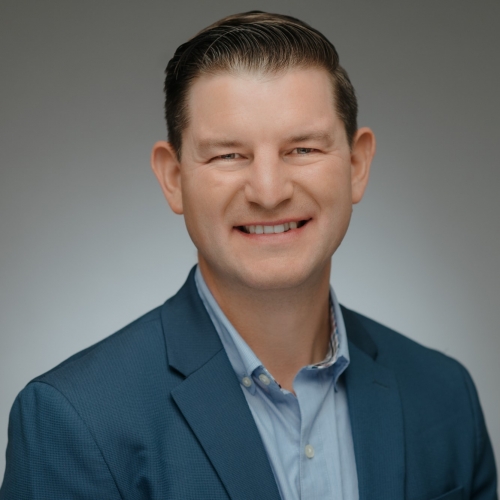 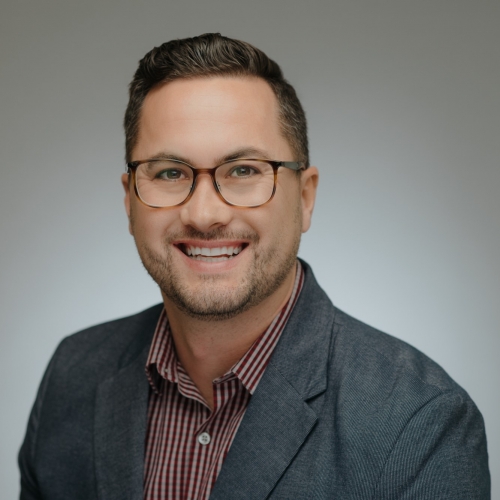 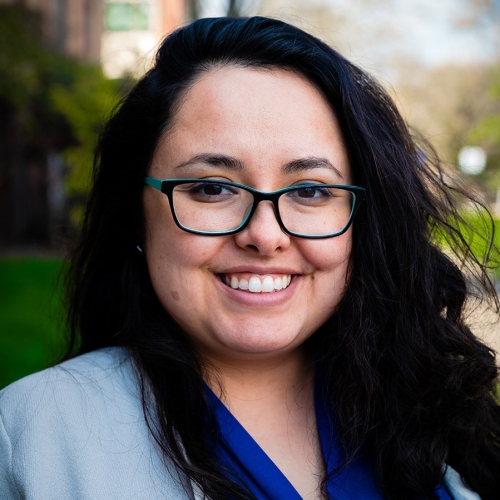 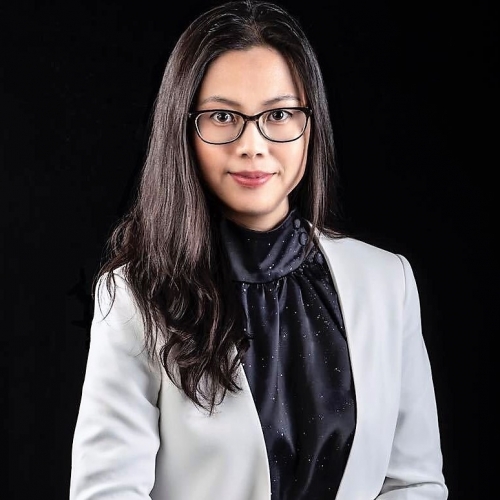 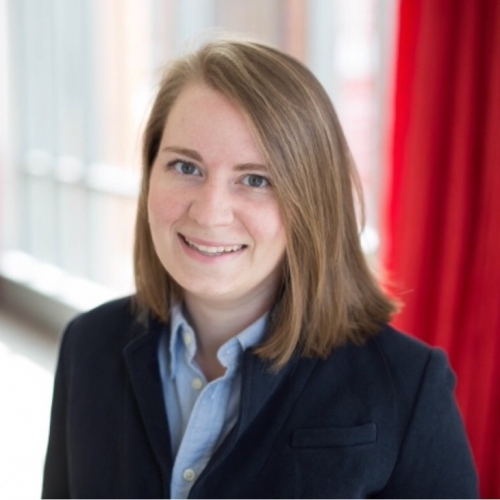 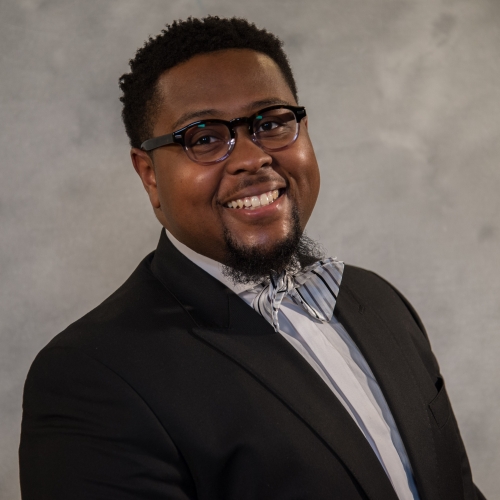 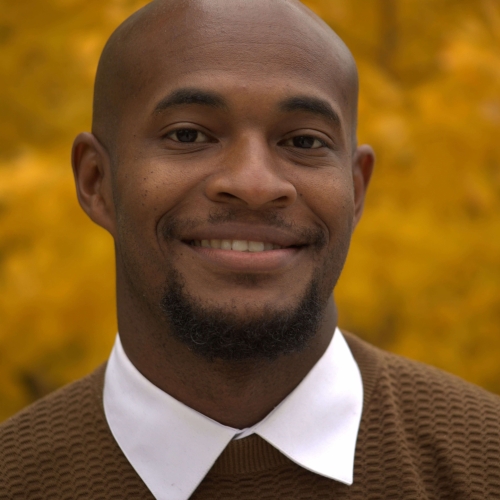 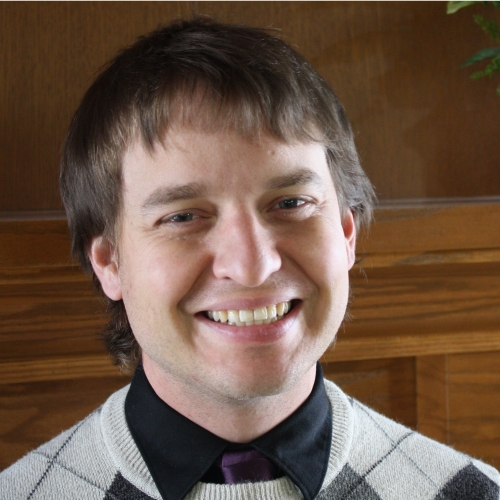 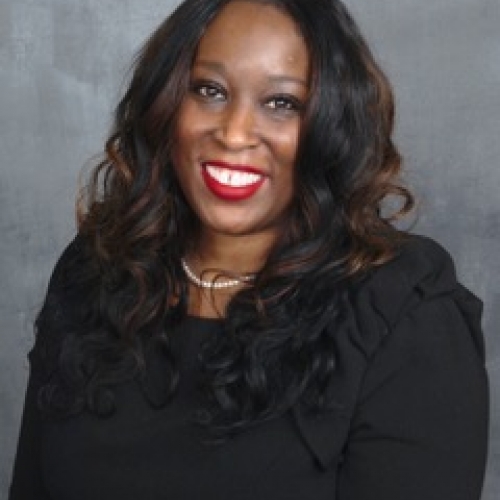 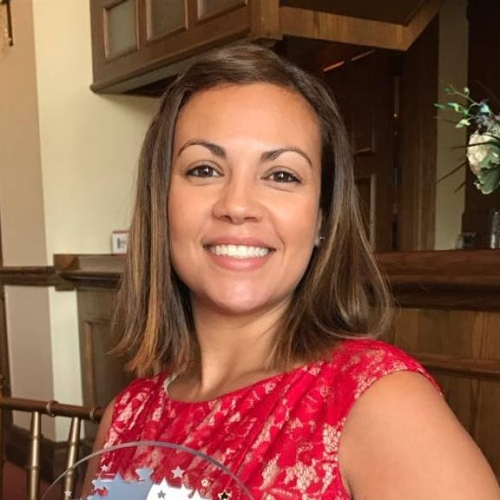